The Chiemsee is located in the heart of the Chiemgau!

The Chiemgau includes areas of the counties of Traunstein and Rosenheim. It stretches approximately 50 km in north-south as well as in the west-east direction around the Chiemsee. 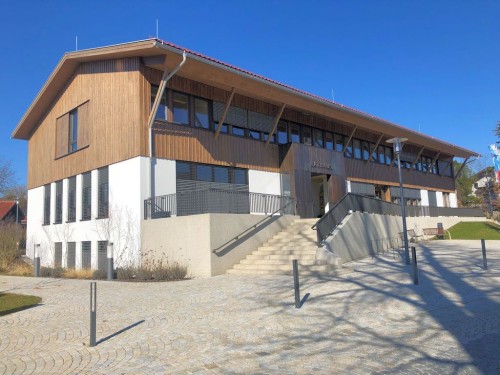 The Hotel am Chiemsee for your holidays in the Chiemgau

The Chiemsee is located in the heart of the Chiemgau. 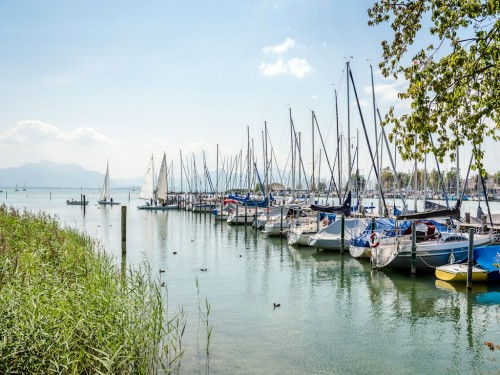 Holidays in Seebruck at the Chiemsee

Seebruck is located on the north side of Chiemsee in the Chiemgau. 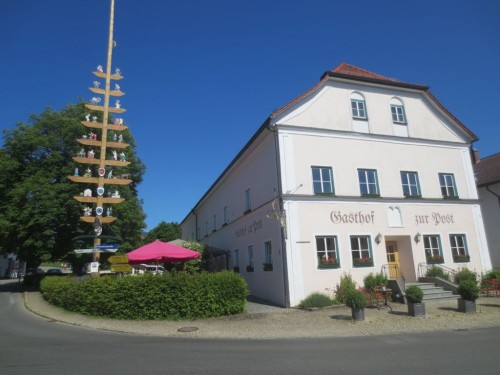 Truchtlaching at the Alz in the green valley of the Alztal

Seeon at the Klostersee north of the Chiemsee

The 14 lakes that form Lake See's natural preserve - the remains of ice-age waters north of the Chiemsee - are exactly the same.

In the direction of Bad Reichenhall / Berchtesgaden, follow the Rupertwinkel. In the west, the Inn Valley forms the border to the Bavarian Oberland, but the places of the Inn Valley, the "Rosenheimer Land" and the "Wasserburger Land" are generally no longer part of the Chiemgau region. Exceptions are Amerang, which is attributed both to the Chiemgau and to the "Wasserburger Land", as well as to Prutting, Riedering, Söchtenau and Stephanskirchen to both the Chiemgau and the "Rosenheimer Land". The same applies to Samerberg and Rohrdorf, which lie on the border of the Chiemgau to the Inn valley. In the south the Chiemgau Alps rise.

To the north, the Chiemgau stretches to the village of Schnaitsee and thus to the northern border of the Landkreis Traunstein. The names Chiemgau and Chiemsee are related to the place name Chieming and this is derived from the Old High German "Chiemo" (7th / 8th century).

At the end of the 8th century, the name "Chiemgau" emerges for the first time in documents as "Chimigaoe" and still refers to a smaller area around the village of Chieming. Throughout the centuries, the Chiemgaus area has continued to expand. The Eizeit about 15.000 years ago shaped the Chiemgau as a pre-Alps and moraine landscape. Thus, the Chiemgau is a hilly landscape with numerous meadows, forest and moor areas as well as numerous lakes - from the 82 sqkm Chiemsee to smaller forest lakes.

Human traces can be found in the Chiemgau even before the younger Stone Age over bronze and Hallstattzeit until the Iron Age. Even then, he always remains a settlement country, whether for the Celts or the Romans. The latter can be settled mainly at the Alz River, which flows from the Chiemsee, and build a junction at Seebruck (Bedaium) for the Roman road from Salzburg to Augsburg, as the Roman Museum Seebruck documents. The Chiemgau was thus on the edge of the Roman province of Noricum, which reached the Inn and to which the Raetia joined. History is spoken mainly between the 8th and 11th century of so-called "Chiemgaugrafen" or counts in the Chiemgau. The Chiemgau was connected for a long time to the Bavarian dukes as well as the Fürsterzbischöfen of Salzburg. The former were the landlords, the latter being ecclesiastical power and often also local chiefs.

Only after secularization in 1803 did the Chiemgau come completely into Bavarian hands. The Chiemgau is rich in stately estates thanks to its numerous heights and fertile soils. From the artistic point of view the Baroque buildings are richly represented in Chiemgau, especially from the monastery church of St. Margaretha from Kloster Baumburg to the Pfarrkirche St. Georg in Ruhpolding. The Chiemgau is strongly influenced by the economy with wood, iron and salt. The Saline Traunstein existed from 1619 to 1912 and exercised great influence on the entire Chiemgau, but also cultural influence. The same applies to the Maximilianshütte in Bergen, which was operated from 1561 to 1932. In connection with the production of wood, the Chiemgau is also an old horse farming country for work horses. In the northern part of the Chiemgau, the approx. 300 still existing, mostly 19th century, trusses of the quadrillion yards are characteristic for the peasant cultural landscape.

There are the tourism associations Chiemsee-Chiemgau and Chiemsee Alpenland and the tourism portal of the Chiemsee-Alpenhotel and the Elebniswelt-Chiemgau. The Chiemgau is known as a cycling and hiking parade. The Chiemgau region is widely known as a winter sports center, especially through the ice rink in Inzell ("Eislauf-Mecca") in the Max-Aicher-Arena, and the Biathlon World Cup and World Cup trails in Ruhpolding in the Chiemgau Arena. But also in the other areas of winter sports, especially in the ski nordic and alpine skiing, the Chiemgau has created athletes and athletes and is thus an ideal destination for a winter holiday.

You want to receive regular news and offers about the SeeHotel Wassermann?